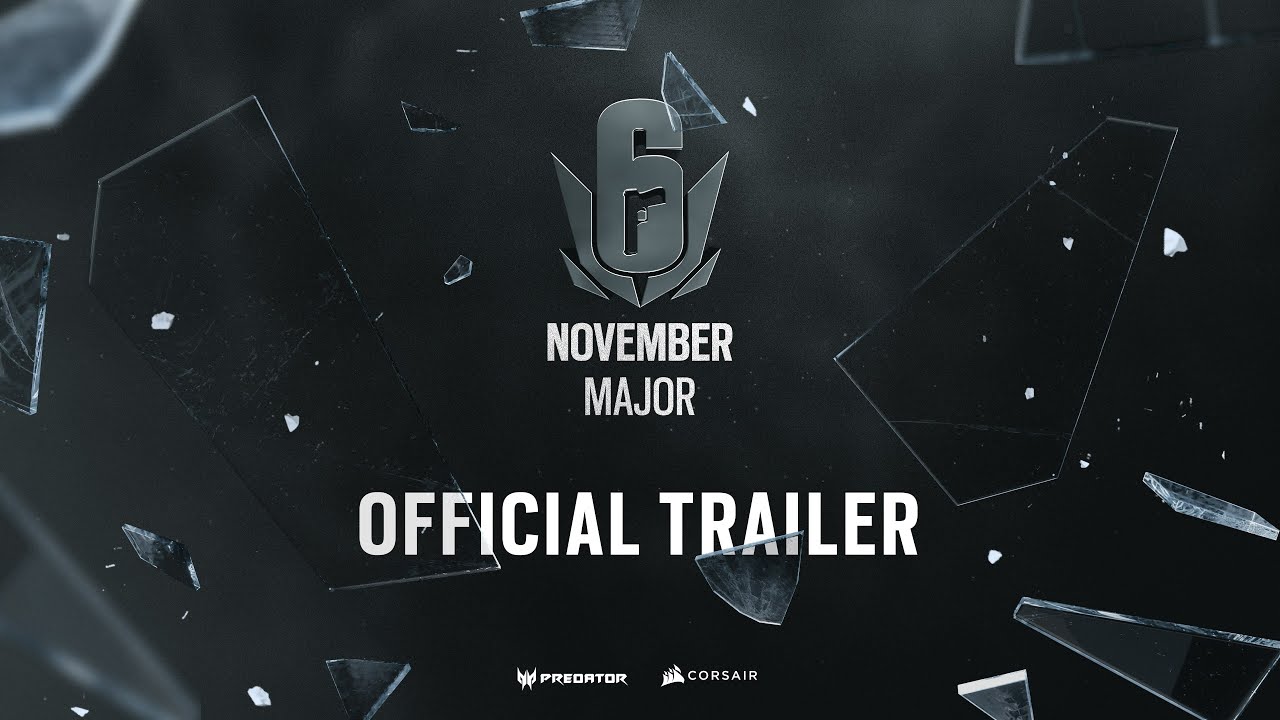 London, UK — 30th October, 2020 — Today, Ubisoft® announced that the four best professional teams from the Stage 2 of the Tom Clancy’s Rainbow Six® Siege European League will compete online at the European November Six Major in a double elimination bracket: Team BDS Team Empire Tempra Esports Virtus.pro The tournament, which will take place between from 6th to 8th November 2020, will see the participants battle it out for the crown and their share of the USD $125,000 total pr
30